An aerial photo of Gjoa Haven taken Monday shows what remains of the NCC Building, a telecommunications center and Government of Nunavut office, which was destroyed by fire on Saturday. (Photo by Richard Dwyer)


The Nunavut government began working on a plan to restore some of its services to Gjoa Haven after a fire destroyed the government telecommunications center for the hamlet on Saturday.

The NCC building housed the main fiber optic connection, workstations, community data center, servers and hosting services for the community such as telephony and videoconferencing, the GN said in a press release. Monday.

According to the hamlet’s fire chief, Hector Nargyak, services provided at the building included motor vehicle registration and legal services.

Issuance of driver’s licenses, general ID cards and driving tests and other in-person vehicle-related services have been suspended, according to a government update on how the fire has affected delivery services.

Gjoa Haven Community Care Center is unaffected but may experience delays while some lines of communication are unavailable, according to the Department of Health update. 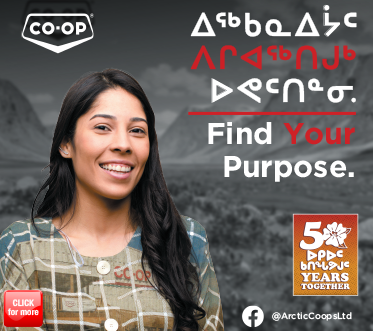 Quqshuun Ilihakvik School and Qiqirtaq High School will operate with “little to no changes to operations”, according to the Department of Education update.

No injuries have been reported so far and Nargyak said next steps for the Hamlet include continuing to investigate the cause of the fire with the assistance of Deputy Fire Marshal Josh Doyle.

The investigation could take more than a week to complete, Nargyak added.

A response plan is underway and includes an assessment of all internal and external impacts of the fire.

For employees working in the building, the GN said work-from-home measures will be implemented for affected staff where possible. 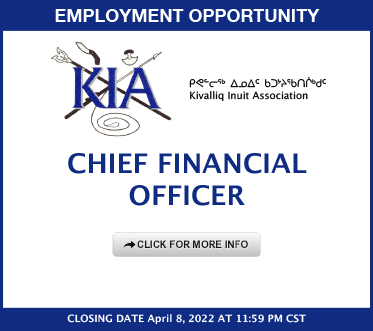 It’s time for Uber and Airbnb the telecommunications industry

Verizon, can you hear me now? I issue a call to arms to shake up, smash and decentralize your old industry. I’m not alone. I’m joined by hordes of telecom geeks decentralizing giants like you, AT&T and Vodafone. Your old habits are not adapted to modern life. Your semi-monopolies should disintegrate like dandelions in a […]

How blockchain and telecommunications work together

Blockchain and telecommunications work together by minimizing fraud losses, automating revenue collection and enabling peer-to-peer payments. Following its mainstream popularization in recent years, blockchain has seen a steady increase in applications, whether in the form of proofs of concept or pilot projects. While the oldest and most obvious application area for this technology is the […]